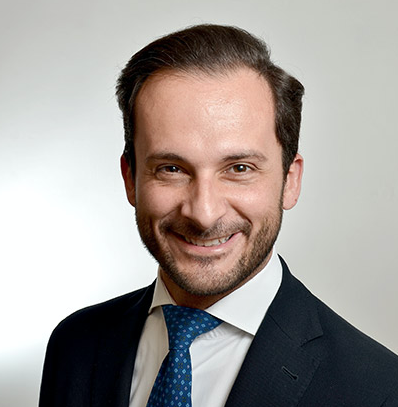 The new president of AiCARR – Associazione Italiana Condizionamento dell’Aria Riscaldamento e Refrigerazione is Filippo Busato, technical manager of Econ Energy.
AiCARR is the association involved in the creation and dissemination of culture in the sector of plant engineering technologies for the production, distribution and use of thermal energy in civil and industrial environments, with a view to energy efficiency and renewable sources.
AiCARR participates to the UNI/CTI meetings and deals with the drafting of the law on energy efficiency with the CNI.

AiCARR cooperates with the institutions, ENEA, federations of European associations such as REHVA and the international IIR for the dissemination of good practices of energy efficiency and environmental quality.

It is also – through AiCARR formazione – among the most qualified training companies in the national thermotechnical field. Among the members of AiCARR, in addition to professionals and installers, there are many specialized companies and trade associations.

The election
AiCARR (www.aicarr.org) was born in Italy in 1960 as an affiliation of the homologous American ASHRAE – American Society of Heating, Refrigerating and Air-Conditioning Engineers (www.ashrae.org); in both the associations the President and the members of the board of directors are named through separate elective processes – the members of the board of directors are elected a year later.
The new AiCARR President spends the first twelve months flanking the outgoing president in his last year, therefore Filippo Busato will be elected president until 31/03/2020, then president-in-office from 1/4/2020 to 31/03/2023.During his mandate, the President assumes the role of legal representative, chairs the board of directors and the executive committee, is the scientific director of the association’s magazine. He operates with a Board of Directors that approves the deliberations of the association.

Who is Filippo Busato?

Born in 1976, the new president AiCARR Filippo Busato graduated at the University of Padua in Management Engineering and subsequently obtained a doctorate in Technical Physics at the same university, with which he still collaborates through teaching and research activities. Certificate EGE UNI CEI 11339: 2009, he is Technical Manager of Econ Energy from 2017. Its complete professional profile can be consulted here.

In the electoral campaign to become the new AiCARR president, Filippo Busato proposed “an association closer to the professionals, more passionate, more vital, more social and always richer in young resources, following the tradition of a very high cultural profile”.